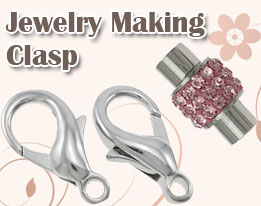 - Agate is a form of chalcedony, a stone made predominantly of silica and formed under intense heat, and comes in many colors and patterns. The names of the different types of agate beads are visually fire agate, moss agate, tree agate, honeycomb agate and many others. Agate is found all over the world and its many patterns make it highly sought after for jewelry, carvings and other crafts.
Hot Product
Subscribe To Our Newsletter   Get $50 worth of coupons delivered to your inbox!   Subscribe